You know what your car needs?  A little Chuck Norris is what.  Since it’s a bit difficult for the average person to get Chuck Norris to go for a joyride, you’ll have to look into the next best option: A Chuck Norris bumper sticker.

We have a couple Chuck Norris bumper stickers to choose from.  The sticker featured above, “Chuck Norris Bumper Sticker“, showcases Chuck Norris in all his camo glory, holding a giant gun and making it look easy.

If you like your Chuck Norris twice as armed and almost half as clothed, you’ll probably enjoy our “Chuck Norris” bumper sticker.  This bumper sticker features two pictures of Chuck Norris holding guns and baring a chest that’s nearly as oily as it is intimidating.

Just to get you started, here are some of our favorite Chuck Norris jokes:

Since 2009, the BottleYourBrand Blog has become a go-to resource for wedding planners, marketing professionals, wine makers, home brewers and DIY crafters. We are a passionate community who enjoys sharing unique ideas about using custom labels and stickers made by BottleYourBrand

This error message is only visible to WordPress admins 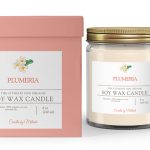 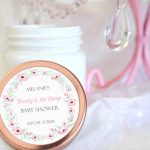 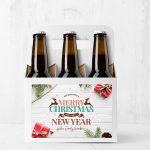 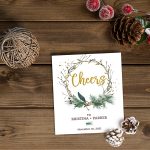 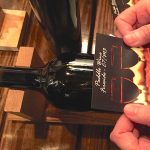 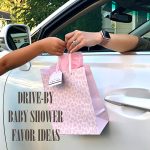 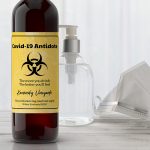 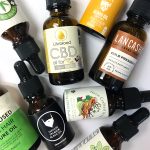